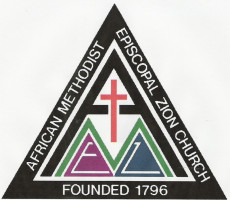 THE MEANING OF A.M.E. ZION

In 1796, James Varick, Abraham Thompson, William Millers, and others formed the African Methodist Episcopal Zion Church in New York City. This newly founded church was a branch off of the Methodist Episcopal Church. Denial of religious liberty and discrimination caused this outgrowth to happen.

The society of this new denomination called itself the "Freedom Church" at the time because the founders decided to dedicate it to the liberation of the human spirit.  Spiritual, social, and economic freedom were very important to the founders.  James Varick, Harriet Tubman, Frederick Douglass, and Soujourner Truth were some of A.M.E. Zion’s better known members.

Now, this organization stretches across five continents, has 3,000 churches, and has an active membership of 1.5 million people. The A.M.E. Zion Church has founded and contributed to a handful of institutions and associations. A few of these are Livingstone College, Lomax Hannon Junior College in Alabama, Clinton Junior College in South Carolina, Dinwiddy Institute in Virginia, and African Methodist Episcopal Zion Junior College in Monrovia, Liberia and West Africa.

African: Means that the church will be led by the sons and daughters of Africa, and equality is a goal.

Methodist: Methodism emphasizes the need for order and consistency  in personal and public faith.

Episcopal: The Bishops are chosen by the common church and oversee the denomination. The Bishops have an international connection. Today the A.M.E Zion church is operated on five continents.

Zion: Is used in the Bible to describe the church of God. Zion was put into the name in 1848. 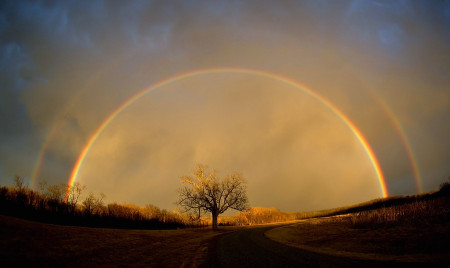 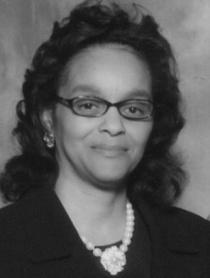 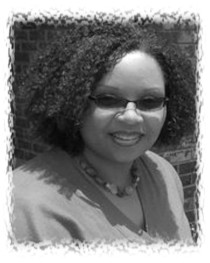 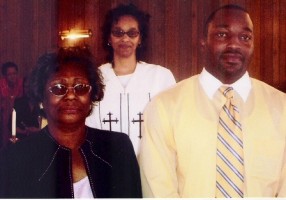